Kyaw Kyaw Winn is Shutter Finger. He’s one of Asia’s premier photographers, and his story is quite a remarkable one.

When it comes to well known photographers born, raised and living in Asia, how many can you name? Is it because Asia doesn’t produce great photographers, or because they find it extremely difficult to break through in the West? The latter is most certainly the case. And yes we understand it’s extremely difficult for anyone to break through in these days of image overload.

One photographer well known in the East beginning to break through in the West, is Burma’s most renowned all around shooter, Mr. Kyaw Kyaw Winn. 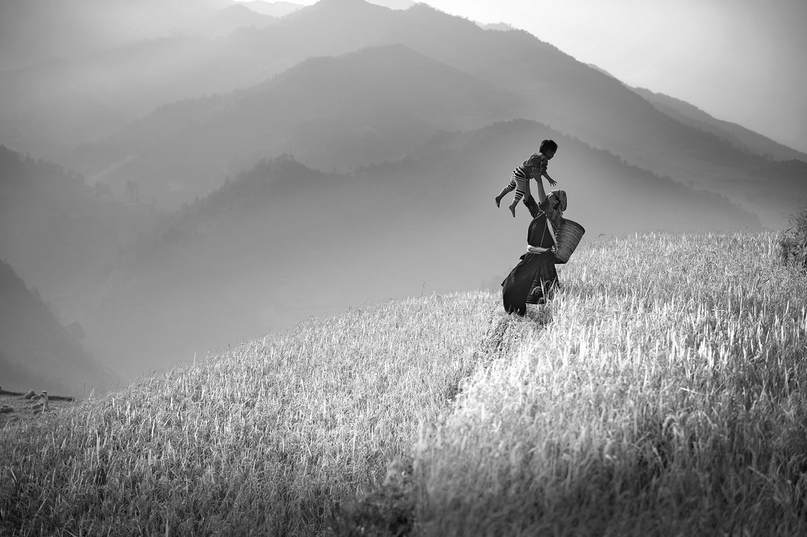 “KK” is a Burmese edition of a “rags to riches” Horatio Alger story. He was raised literally dirt poor in a small village in SE Asia’s poorest country. His father was a farmer who scraped a living from a small plot of land not far from the Irrawaddy River in central Myanmar.

One fateful day at the ripe old age of 9, KK received a magical gift from a visiting uncle – a beaten up old Chinese rangefinder called the Seagull KJ1. Hardly anyone had a camera in Myanmar in those days not so long ago, and he could not have been more taken by it.

The camera came with one roll of 12 frame black & white film, and KK was quite careful and patient – at age 9! – to make the most of them. He took shots of his family working the field and goofing off around the house. His first environmental portrait was of his mother cooking dinner. He took a month to finish the roll (he took hundreds of shots without ever releasing the shutter) but still remembers the feeling he had when he could not advance the frame, and instead had to rewind it. He had no money and no way to develop the film, let alone get a fresh roll! 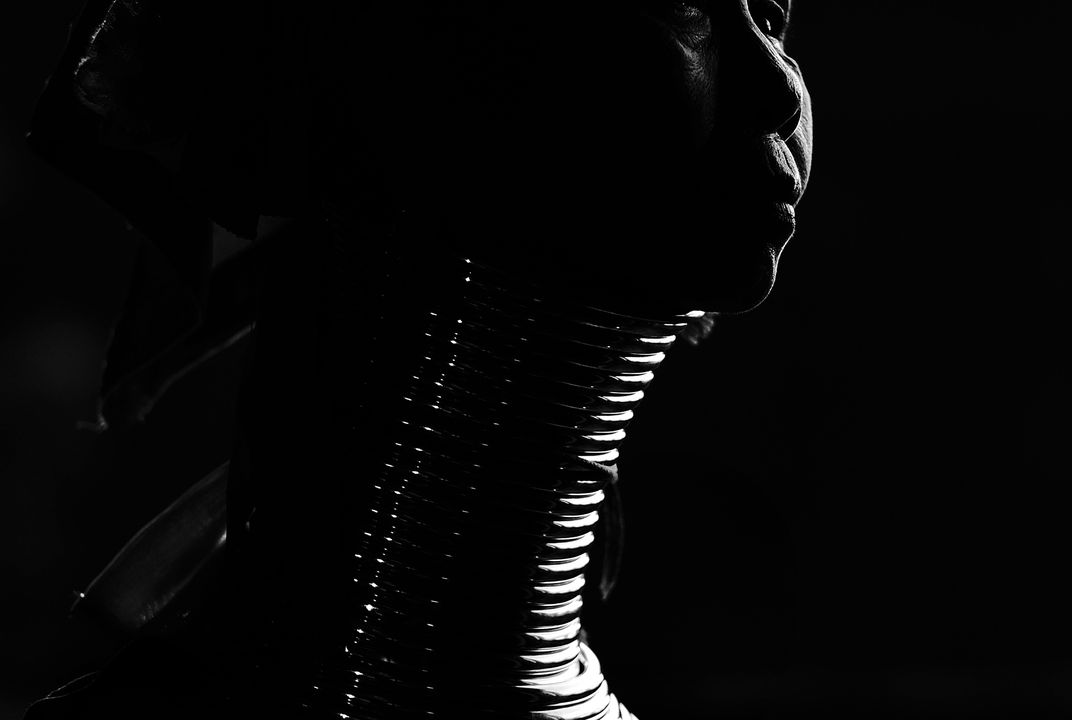 The closest small town was 27 miles away upriver. This did not concern him, he’d made the trip before. What concerned him was his empty pockets. Only one place to turn – Mom! Such passionate cuteness exuding from her young son could not be resisted. She scraped up enough kyat from the rainy day kitty and unwittingly sent KK on a path from which he would never waver, not even for a second.

He caught the dawn boat the next Sunday morning. Finding the tiny little photo shop and the old man behind the counter, KK could barely contain his excitement. He had just enough money for boat fare both ways, to get the roll developed, and to buy some rice. The old man apparently took note of this as the boy emptied his pockets. Once the pictures were ready – KK waited in the shop – the old man took his sweet time handing them over. In fact he went through them three or four times, grunting something here and there, but keeping the photos out of the over-anxious boy’s view!

“You took these?” the old man finally asked.

“I know you paid”, said the old man, having another long look before handing over the photos. “What I don’t know is how you’re going to pay for the next roll.”

KK didn’t really hear him, he was so focused on going through the images.

“Here”, grunted the old man, sticking a new roll in front of KK’s face. “You’ve got some natural talent, kid. Not much, but some. Bring that back when you’re finished. What’s your name, anyway?” 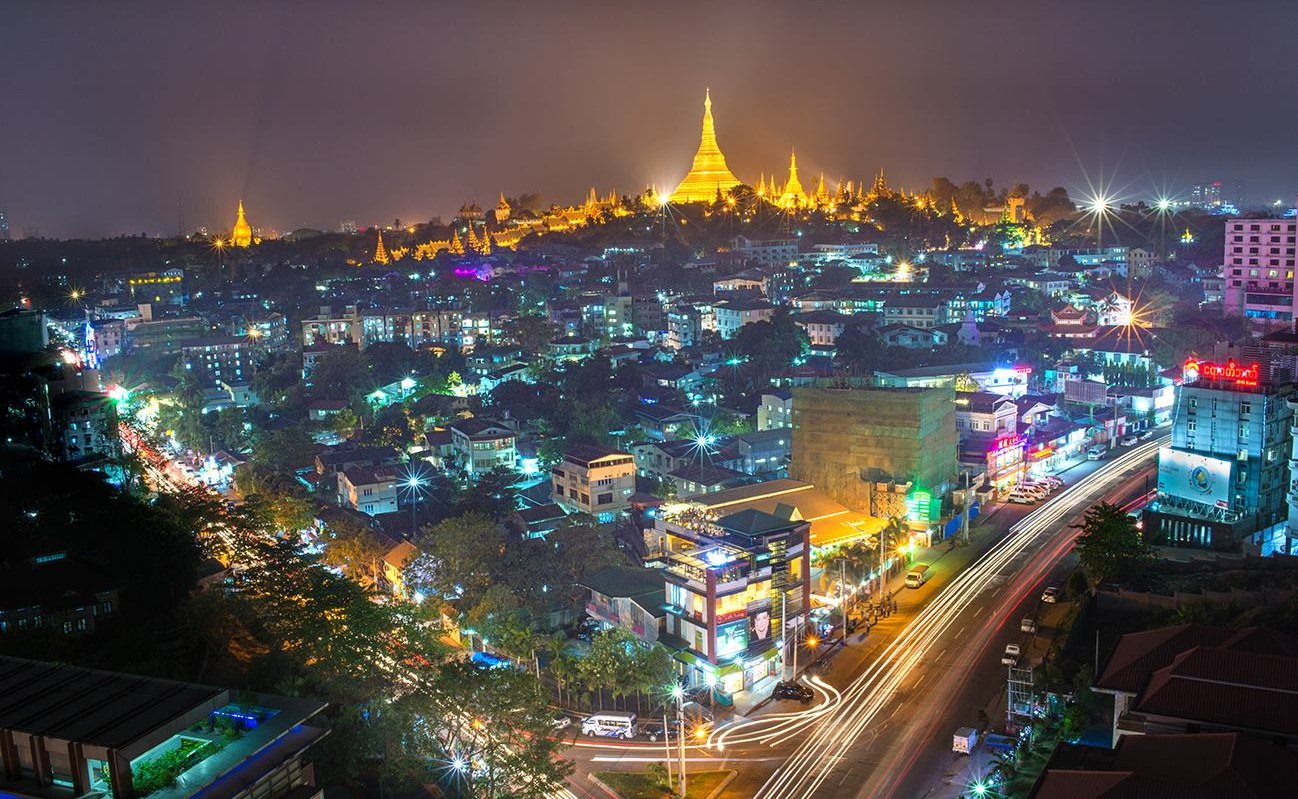 On the boat heading home K.K. remained obsessed studying his photos. He could not stop looking at them, nor wipe the now famous KK smile from his face. The other passengers on the boat were both amused and curious. One asked to see them, then another. Finally one man asked the boy to take his picture.

The ever affable KK couldn’t refuse, so he wanted to make the best of it. “Just one!” he declared. Things got a bit crazy right from the start, with other passengers laughingly pressing themselves into the frame. He could not get the shot he wanted, but this craziness to get their picture taken gave K.K. an idea. It would not occur to him until many years later, that this idea is what paved his way from tiny rural village to big city big time.