David Lazar is LJ’s senior travel photographer. He’s appeared in numerous publications and on many magazine covers. Currently he’s being featured in The Besharat Arts Foundation global exhibition. Forgive us for bragging a bit now that we have a chance, as such chances have been few and far between during the pandemic restrictions that have us all going a little nuts around here. Just when it seems there’s a light at the end of the tunnel, something else pops up to be mal-reacted to by world governments that further delay a return to relative normalcy.

Let’s get back to Mr. Lazar and the rest of the bragging. Right now several of his images are adorning the walls of schools around the world, side by side with the famous likes of Steve McCurry, Eric Laforge, Manny Librodo, and Phil Borges. LJ photographer Rarindra Prakarsa is also part of the 214 schools and growing exhibit, along with Luminous clients Simon Lister and Giovanna Aryafara. Wow, we must be doing something right! Finally a little something to feel good about amid the never ending government exacerbated pandemic fiasco. There I go again… 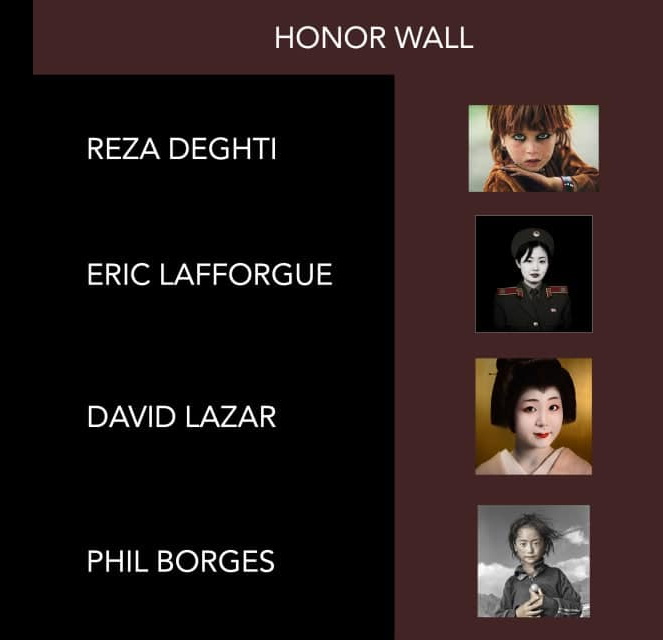 As mentioned above, this marvelous exhibit is put on by The Besharat Arts Foundation. Its founder is Massoud Besharat, who has established base showroom galleries located in Atlanta, Georgia, and Barbizon, France.

A few excerpts from Massoud about his philosophy and intention:

In their most basic form, Human Beings need to satisfy both physiological and psychological needs to sustain a longer and happier life. As part of their physiological needs, they require love, security, acceptance and belonging to contribute to the formation of their identity and character. These similarities are universal and do not change because of the superficial differences we observe between people like race, color, religion, gender and language. However, whilst the similarities can be used as a factor to bring people closer to each other, the superficial differences can create a sense of fear and threat, thus causing antagonism and conflict.

We launched the project “Art in Schools” in the hope that daily contact with art that presents similarities whilst showing the differences will further promote sympathy and empathy amongst children. 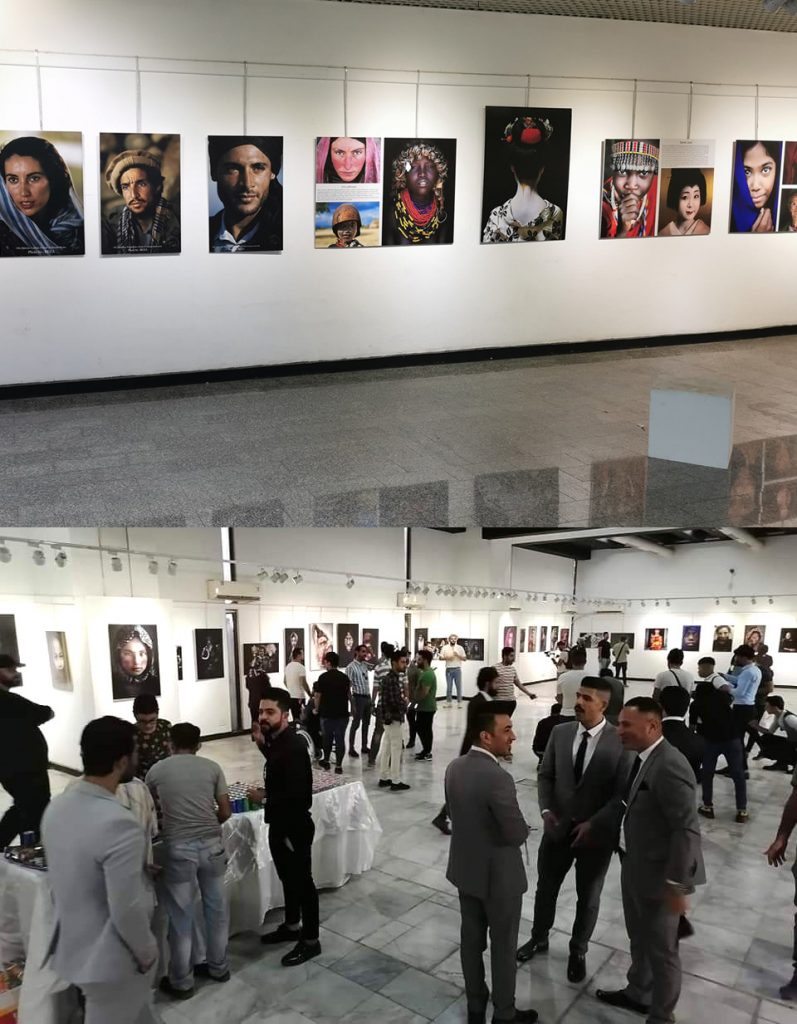 The intention is to turn schools into exhibition spaces in which works of renowned artists such as Steve McCurry, David Lazar, Simon Lister, Hartmut Schwarzbach, and Saro di Bartolo will be exhibited to promote thought provoking opportunities leading to discussion and debate amongst pupils.

The Besharat Arts Foundation is based in Atlanta, Georgia, USA. They can be reached by email info@besharatgallery.com, and by phone at (404) 524-4781. Please contact them if you are interested in your child’s school being part of the global exhibit. Do note that they are a 501c3 non-profit organization, and donations are tax deductible in the US.