Alastair McNaughton , aka “Mac”, is a classicist, his work in many ways reminiscent of some of the old school Magnum greats, Henri Cartier-Bresson in particular. His instant sense of geometry and composition is natural and well-honed from his years as a graphic artist. Amazingly, he didn’t discover photography until the ripe old age of 40. He had never even considered becoming a photographer up until the moment he passed a pawn shop in Sydney he was struck to full-stop by a beat up old Nikon in the window. It was with this very camera that Mac began winning major awards with only a couple of years later.

With the bona-fides out of the way… Not only is Mac a classic snapper, but a classic character and a lot of fun to be around as well. Like we say, he’s old school, a minimalist who snaps very few frames, even on digital. He now carries a Nikon DSLR, but more often finds himself shooting with his low profile Leica. 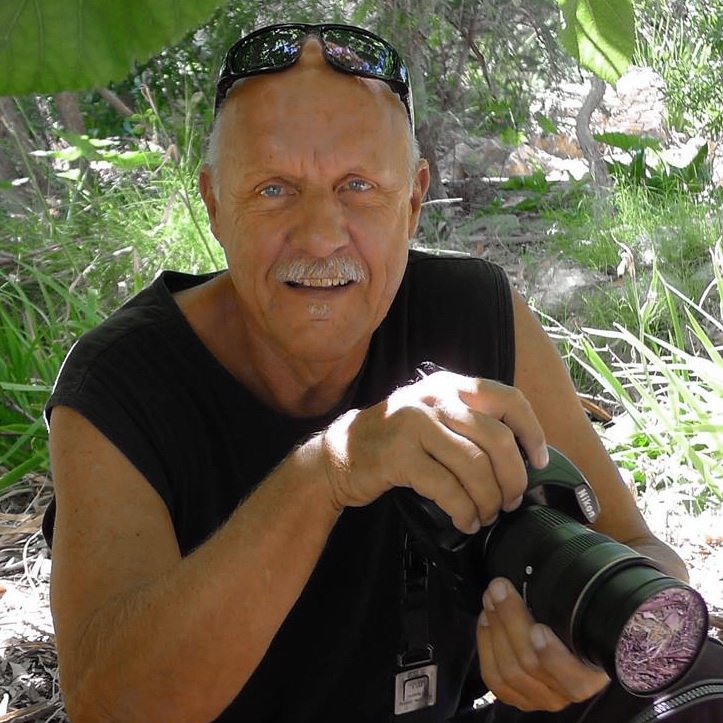 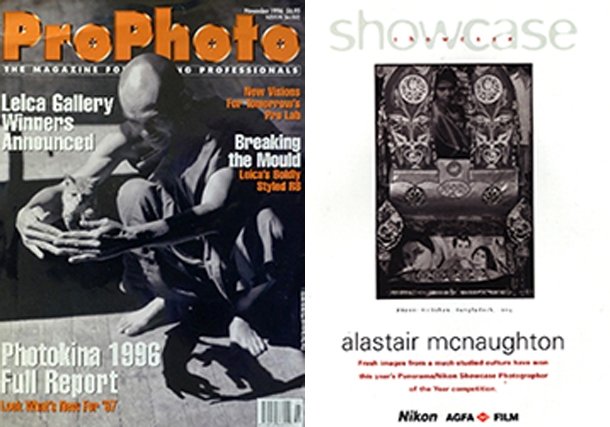 No tripod. No flash. No laptop. No this. No that. Not even a lens cloth. “That’s what T-shirts are for”. Photography isn’t about equipment. It’s about knowing where to point your lens and the instant to release the shutter. Cartier-Bresson’s, Decisive Moment. There are very few street or documentary photographers these days who are also considered great artists. The reason is the extremely high degree of difficulty in making art on an ever shifting canvas, without setting anything up. Mac is one of those very few who comes close to mastering what can never truly be mastered, and he relishes the constant challenge. 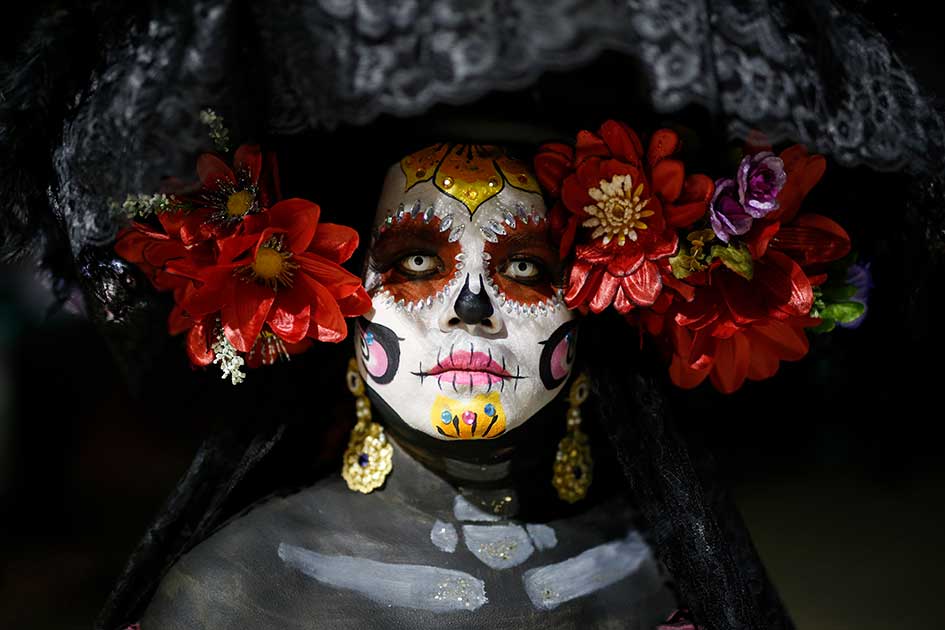 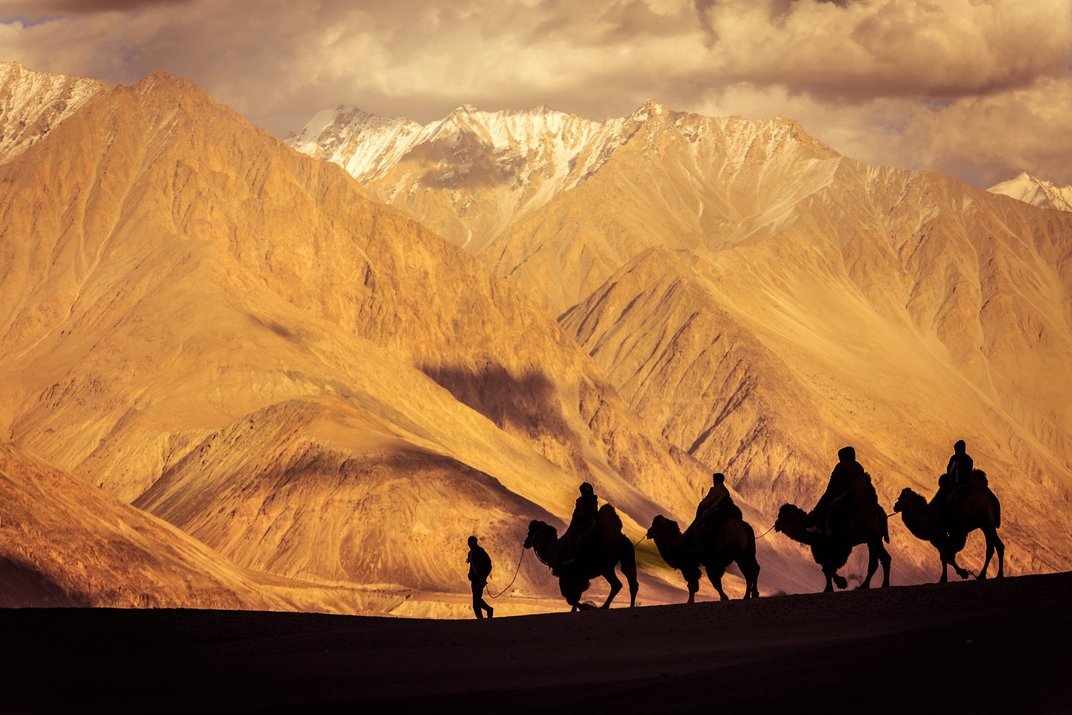 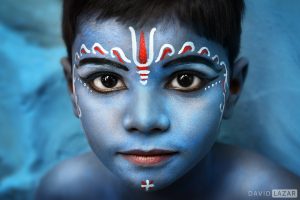 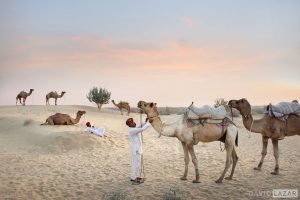 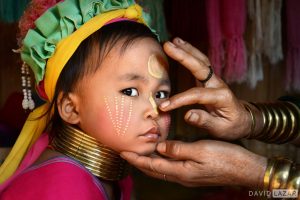 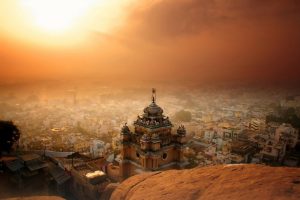 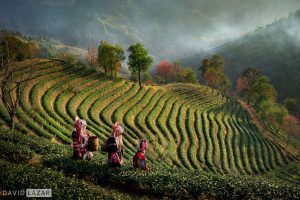