The excitement and optimism in Yangon during those heady days was palpable. By “those days” I only mean 2011! A lot has changed in the last 7 or 8 years, and yet a lot hasn’t. In 2011 the impossible happened. The half century of rule by an oppressive military junta was over, sort of, and longtime political prisoner Aung San Suu Kyi had been released and duly elected to parliament.

It was shortly after her election that I met with Burmese friends in a crowded coffee shop on Bogyoke Aung San Road, not far from Scott Market. We were there to talk tourism, not politics, but it quickly became apparent the two could not be entirely separated, at least not yet. It was politics that had suppressed tourism for so many years, and it was the lingering hangover of those politics that continued to, although less and less. At least until the events of 2017 that many of us had feared for a long time might happen – the violent forced expulsion of the Rohingya from remote Rakhine State to Bangladesh. (There is much to be said about this, and it’s a shame the international media never bothers. Suffice to say there is a lot more to the story than meets the eye…) 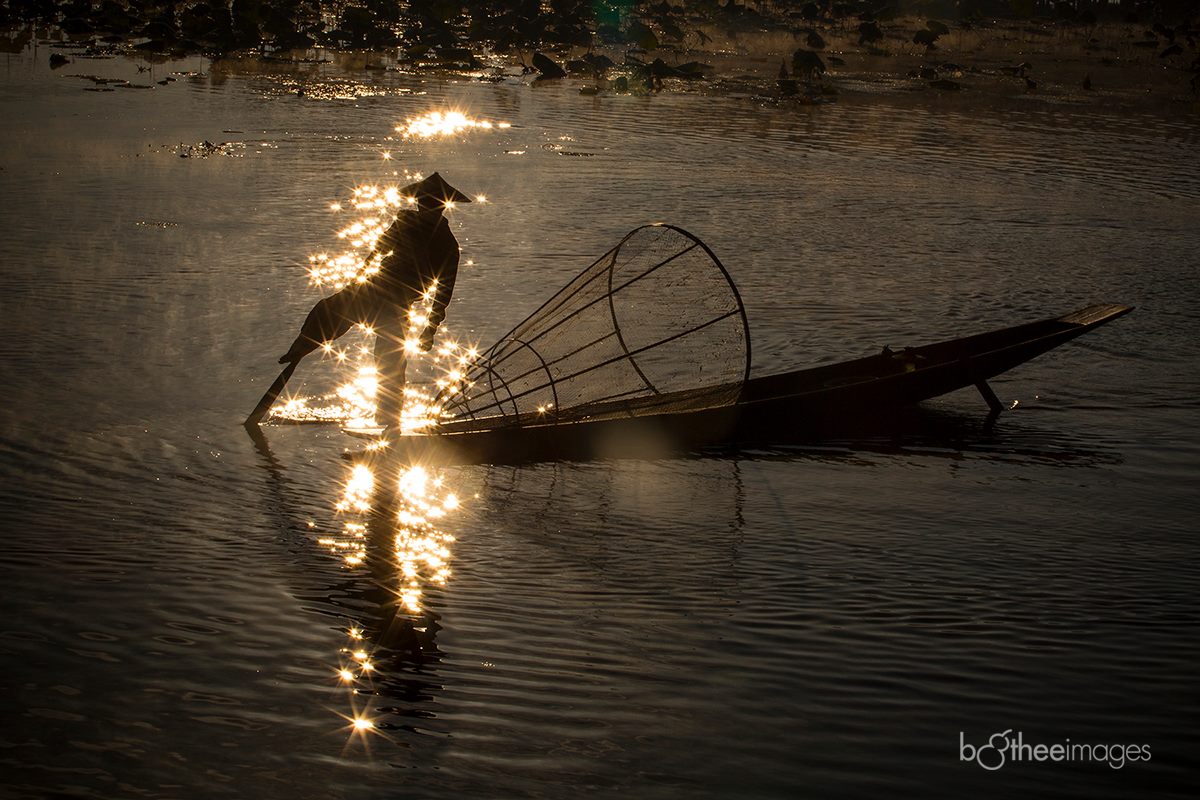 During the 2011 – 17 period, Myanmar tourism had been helped markedly by glowing reviews from the likes of Lonely Planet, Conde’ Nast Traveler and Wanderlust. The latter called it the worlds’ “hottest” travel destination for 2012. While the yearly visitor increases of 50% that continued through 2017 were impressive; they should be seen in context. Once most economic sanctions were lifted, at least half of the visitor increase was actually due to business travel, not tourism. When you consider that 2017’s final tally was right around 2.5 million, and then compare it with neighboring Thailand at 28 million, well, there is no comparison.

Let’s face it, as spectacular and welcoming as Myanmar is, it has for decades had a perception problem, a lot of warranted, much of it not. When it comes to travel, millions around the world think it’s a mean and dangerous place to visit, when in reality it’s one of the safest, most relaxing, enriching, and charming travel-spheres anywhere on earth. And this is still true in 2019. The only unsafe places in Myanmar are so far removed from anywhere any tourist would ever be allowed, they might as well be in another country.

But let’s go back to 2011 and the coffee shop, and back to the title of this article. What’s in a name? I wondered this aloud to my Burmese friends. Could the all too common confusion over Myanmar/Burma’s dual identity be a least part of the misperception? If so, might clarifying the nomenclature help? They agreed it might, and set about bringing me up to speed.

The first point of clarity – Myanmar was not a new name made up by the ruling junta in 1989. The land has been called Myanmar throughout its history, even before ancient Pagan Empire came into being. Myanmar has always been the formal, written, and “nation” form of Bamar. The Bamar people are the predominate ethnic group in the nation of Myanmar.

Simple, right? Not so fast, the British are coming!

The British invasion of Myanmar in the 1820’s began 60-years of war, aggression and strategic ethnic division that finally resulted in the 1886 establishment of colonial “Burma”, an obvious derivation of Bamar. The Brits also changed Yangon to Rangoon, and so on.
Burma’s independence came in 1948, but the colonial name was kept until early 1989, when the junta changed Burma back to the formal, Myanmar. Since the change came on the heels of the brutal suppression of the 1987 protests for democratic reform, it was widely seen as politically motivated and generally spurned by the international media. In addition, many in the Western media actually thought the junta had vainly made the name up, having no idea of its 1,000 year pedigree! Great research, boys. 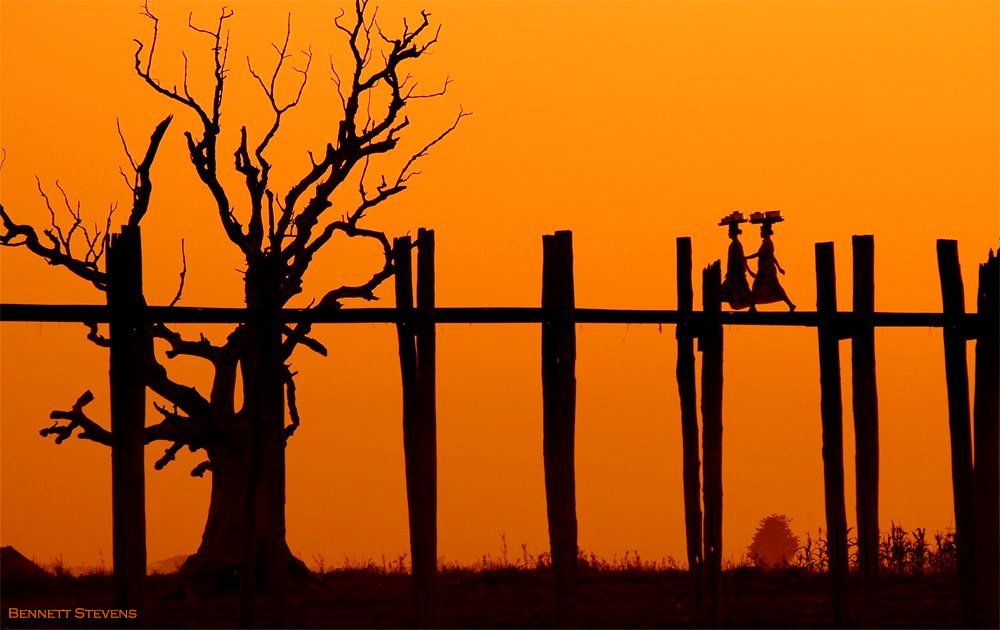 Over time most of the world’s nations accepted the return to the original name of Myanmar, and gave it official recognition. To this day however, the United States still refuses to officially recognize the name change. Great Britain likely never will, lest it draw more attention to its historical role in helping to create the ethnic division and oppression that eventually led to military rule in the first place.

Myanmar it is then!

Not quite… The now controversial (over the Rohingya situation) Nobel laureate Aung San Suu Kyi, the widow of an Englishman and the mother of two Burmese-British sons, uses Burma. Many, mostly older citizens who are still proud of their British “heritage”, will always use Burma. For some it’s as simple as what they grew up with. For others the name Myanmar was forever ruined by the junta. Some of their children would agree. But this understandable grudge view is fading very quickly and Myanmar is rising in popularity, both spoken and written, especially among the young.

So what’s a visitor to do? First off, don’t worry about it. You are not going to offend anyone. They are so understanding of the issue that it’s not an issue at all, at least as it relates to visitors. But if you insist, then simply let the person you are talking with tip their hand. If they use Burma, use Burma. If you should speak first and use Myanmar, and they respond using Burma, then follow their lead. It’s a politely subtle way of showing their preference.

Well, now that we’ve cleared that up… 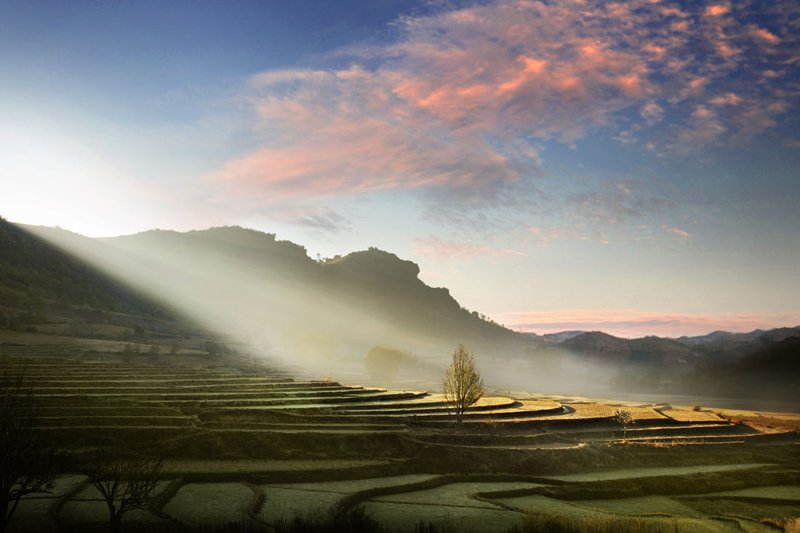 As my coffee shop friends and I slipped further into the politics of 2011 Myanmar tourism, I could sense a quiet caution behind the their excitement and optimism. It was a caution borne of deep mistrust of the military, a caution that proved well warranted in several ways, most tragically with the events of 2017 in Rakhine. The military action and subsequent reporting from international media resulted in a sudden 50% drop in tourism, mostly from people, once again, wrongly thinking Myanmar was dangerous to visit. Here’s an article that explains it well – 7 Reasons Why Myanmar Should Still Be in Your Photography Bucket List.

Potential visitors having doubts should understand that Myanmar is still one of the safest places to travel anywhere, and choosing not to come doesn’t hurt the military one bit. It only hurts the people. And the people are fantastically warm and welcoming. Myanmar truly is a uniquely wonderful, even magical place to visit and photograph. So is Burma!